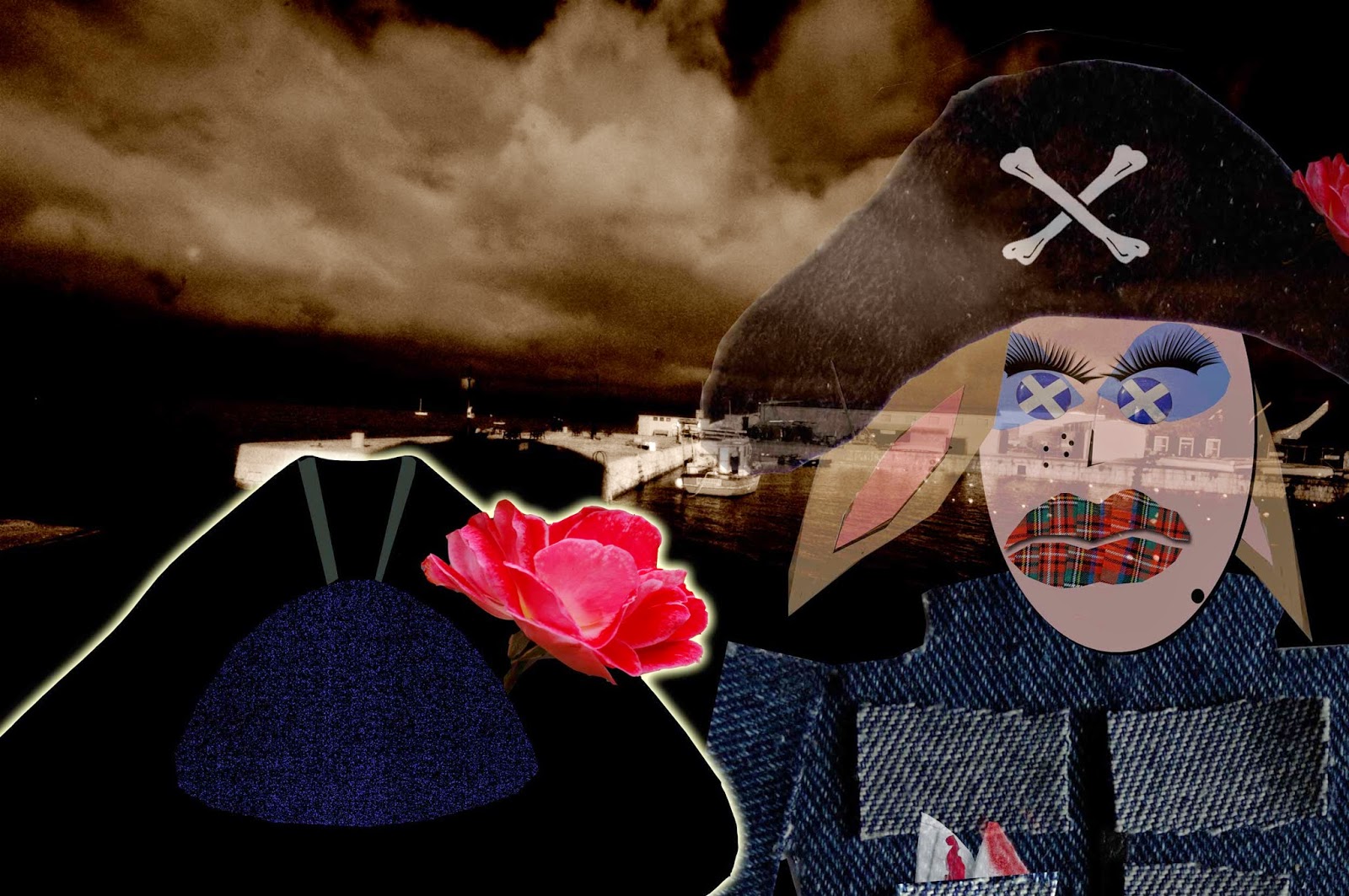 Pirate Jenny’s audience was on tenterhooks as Jenny’s eyes hardened and she took another deep draught of rum. She looked around her audience but Wabsworth couldn’t restrain himself. "What happened next?" he breathed. "I will tell you," smiled Pirate Jenny – and she did. "Rabbit Jenny stood and looked at the harbour she had watched for so long. Behind her, voices grew louder and louder until she could hear every word. They were bringing the prisoners in, bringing them to her. And they wanted to know what to do with them. She heard one ask if they should kill them now or later and all the sailors took up the cry. “Now or later, now or later?” Their voices echoed through the shabby alleyways and the shattered buildings of that ratty town. Rabbit Jenny stared and stared until she realised they were asking the question of her. So she took the second package from her bag, unwrapped it and using the hook on her injured paw, extracted a blood-stained towel. Then she lifted it high above her head and waited - waited as only Jenny could. Everything became quiet - even the splashing of waves on the dock. The sailors watched Jenny’s paw and it was unnaturally still for what seemed like an age. Then way up in the air a seagull screeched. With a sudden movement Jenny brought the towel down and breathed  ... “Right now.”
at May 09, 2014