The Wabbit and the Safety of the Stone 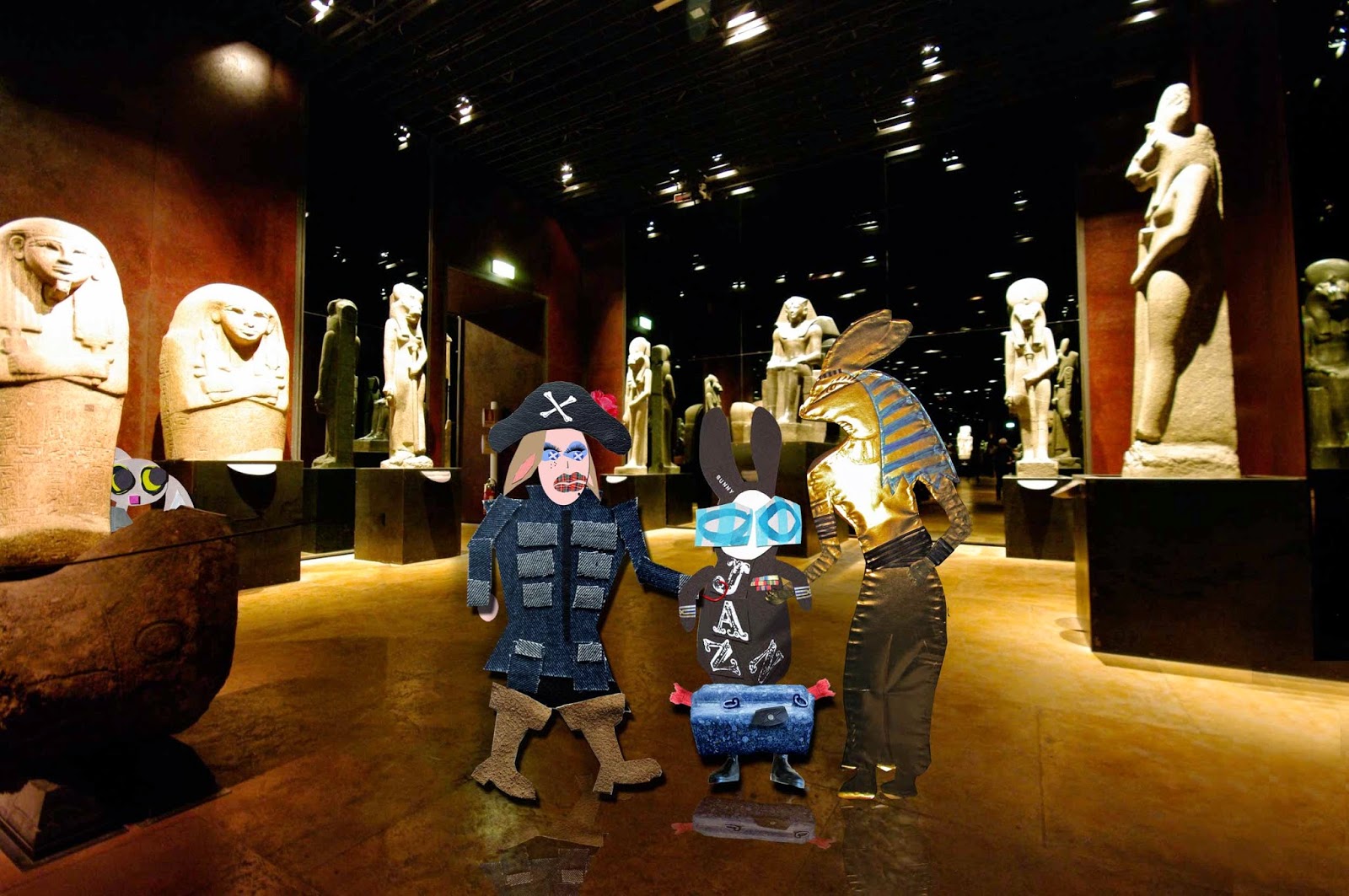 They met in the safety of the Dark Basement of the Goddesses to deliver the Stone. "Ahem," said the Wabbit because he didn't know what to say. He always felt in awe of Unut the Rabbit Goddess, but Jenny felt no awe whatsoever. "Pleased to meet you, Goddess," she nodded. Unut smiled. "No formality required. Around here, they call me Oonty." The Wabbit was delighted to see Unut in a such a good mood. "We brought the Stone," he said. There was a sudden skittering of the Stone's boots. "I'm here, you know. Am no invisible." Unut looked down affectionately. "Well done Stone. You're safe here." "Why did you need us?" asked the Wabbit boldly. Unut took the Wabbit's paw. "Only you and Jenny together could get to the Stone." "So what next?" asked Jenny. "Hold the Stone close," said Unut. "There are evil forces who want to destroy him." The Wabbit sighed with relief and he grinned broadly because now he felt in familiar territory. "Is that all?" he said, grasping Jenny's paw in solidarity. "Not quite," said Unut. The Wabbit's eyes narrowed and Unut's voice changed. "This enemy is trickier than most and they would use magic against us." "What kind of magic?" asked Jenny. "Voodoo," replied Unut. The Wabbit bared all of his 28 teeth. "Hop through the fire, fly through the smoke." Jenny gripped the Wabbit's paw tightly. "See our enemy at the end of dey rope."
at June 25, 2014