6. The Wabbit & the Orange Phantoms 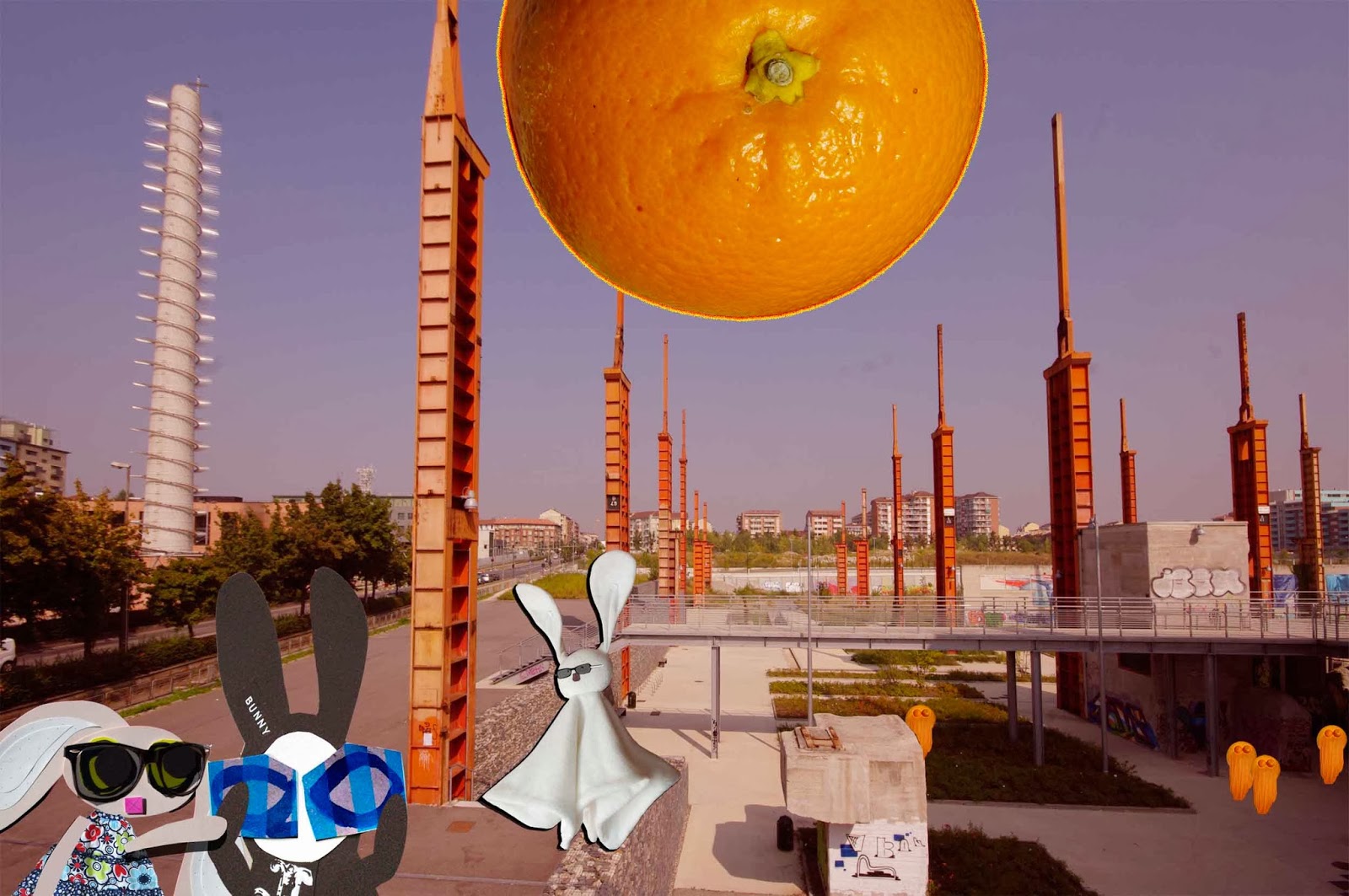 The Wabbit relayed Skratch's information about the Orange Sun and Ghost Bunny said "I told you so." "Told me what?" The Wabbit was discourteous when he got really hot. "I told you about Planet HD 62509b." wailed Ghost Bunny. Now the Wabbit was flummoxed. "Why can't they give planets sensible names!" he shouted. "Like Luigi," offered Lapinette, who was familiar with the Wabbit's fits of annoyance. "Perhaps the Planet of Phantoms isn't good enough for you," moaned Ghost Bunny, who was also getting annoyed. "Oh sorry everyone," said the Wabbit, "I need some shade." Lapinette looked around for shade before the Wabbit became furious. "What about down there? "she suggested. Then she paused. "What's up?" asked the Wabbit. "I don't suppose these phantoms are orange?" Lapinette pointed vaguely downwards. "Of course they're orange," snapped Ghost Bunny, "what colour do you think they should be?" "Then they're already here," sighed Lapinette. The Wabbit summoned the strength to shrug. "Are they dangerous?" Ghost Bunny moaned and blanched in fright. The Wabbit didn't know ghosts could turn pale so he tried to soothe her. "Orange Phantoms," he said pithily. "At least we can 'peel 'em." "Pip-squeaks," smiled Lapinette.
at January 31, 2014