11. The Wabbit & the Fracking Failure 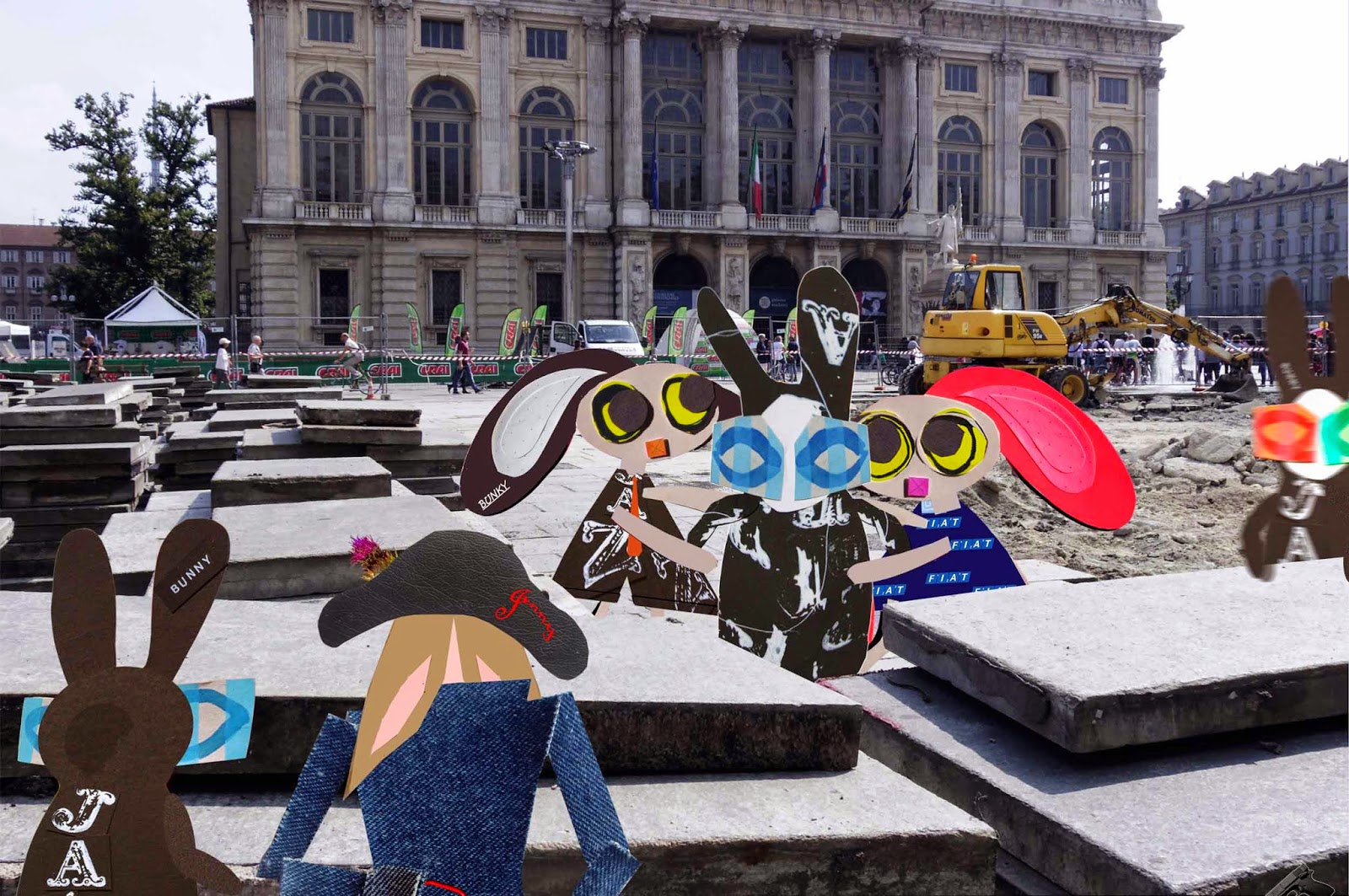 The Wabbit had a hunch and he was right. Everyone else was in the Big Square and it looked like someone or something was tearing it up. He had never seen his android double unsteady but Wabsworth was as wobbly as a drunken satyr. "I'm only running at 20 per cent," he mumbled, "but I routed all my power to my mind." Lapinette and Tipsy held him firmly, then Lapinette spoke softly. "What is on your mind?" There was silence and the Wabbit thought he could hear whirring. "I know things," said Wabsworth, "because I was hit with a sudden flood of data." The Wabbit nodded. "Let's have it." "The Broccoli Brigade caused the green gas," said Wabsworth. He lurched slightly. "There's more, isn't there?" asked Jenny in a concerned voice. Wabsworth pulled himself up. "Yes, much more." He steadied himself against Tipsy. "The Brigade was compromised by Frackers who promised luxury premises in return for cooperation. Together they injected chemicals into the earth." "Something went wrong?" suggested Lapinette. "Very wrong," said Wabsworth. "The chemicals activated long dead organisms, which combined to create a gaseous entity." "It wants the city," said the Wabbit. "It wants everything," replied Wabsworth. The Wabbit ground 28 teeth and pondered. "What's its weakness?" Wabsworth smiled for the first time. "Separation anxiety."
at March 11, 2015