4, The Wabbit & the Quantum Parabolas 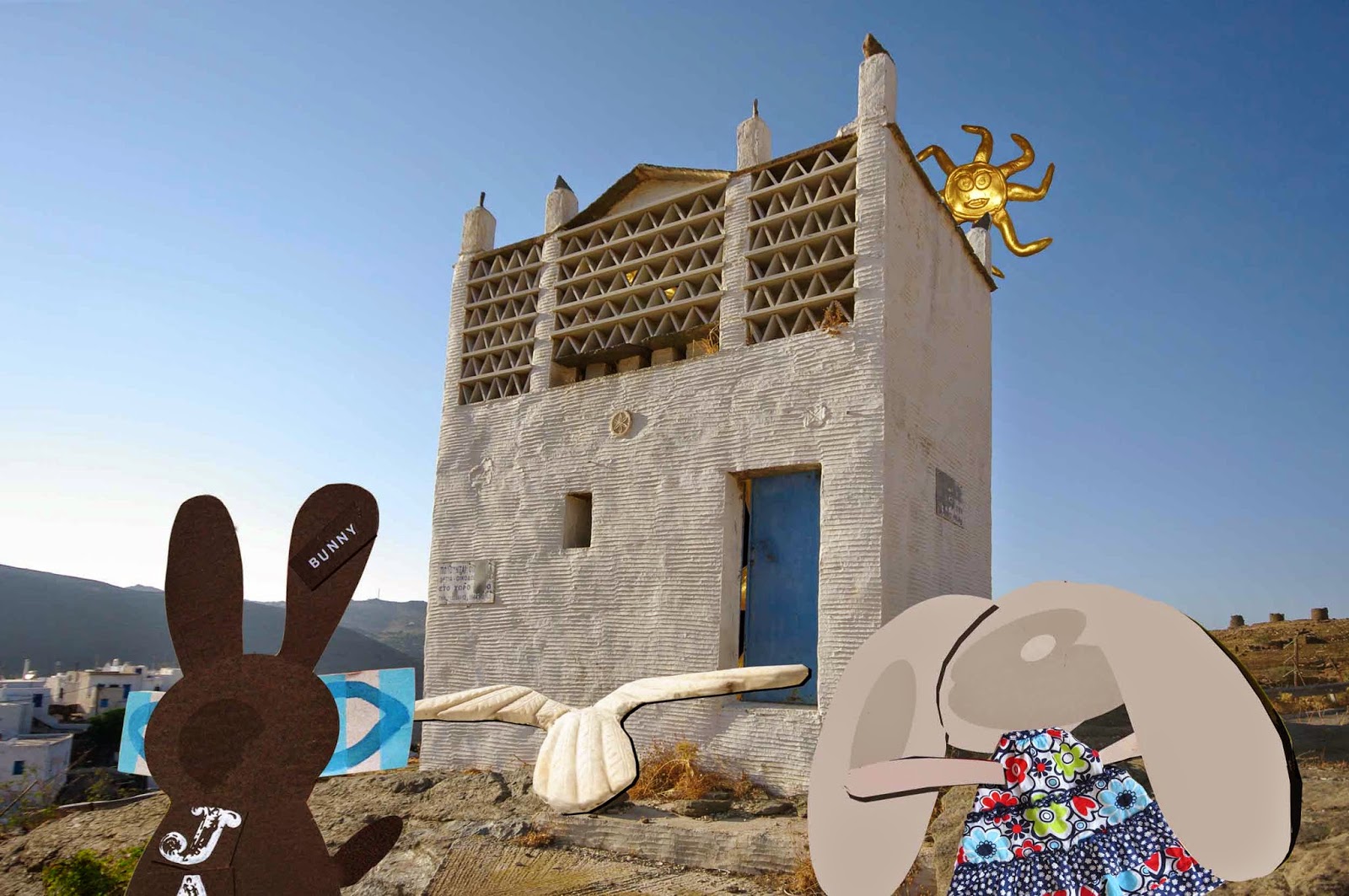 Deep inland, Lapinette, the Wabbit and Parakalo the Stone Dove reached the top of a hill - and there it was. "Looks quiet enough," murmured the Wabbit. "Oh really Wabbit," sighed Lapinette. "Why are we ferreting out other people's enemies?" "Fun and interest," said the Wabbit and he screwed up his eyes, because although evening drew close, the light was taxing. "They're here," said Parakalo, nodding to the dovecote. Lapinette caught a flash of gold and angled her head to focus on an opening. "I think I see one," she said. "So what's your opinion?" smirked the Wabbit. Lapinette's brain whirred. "It looks like a quantum parabola," she said, "but I could be mistaken." "Parabola?" asked Parakalo. The Wabbit smiled at his pronunciation, parah-baloh, but Lapinette dug him in the ribs. "The light becomes entangled in a quantum lattice field," she continued, "and is impelled to take on solid shape with limited stability." The Wabbit's ears bent to the side and his teeth chattered. "It's not actually made of light," said Lapinette, "it just holds it." "So what is it made of?" asked Parakalo. "Nothing," shrugged Lapinette. "So they're not dangerous?" smiled the Wabbit. Lapinette shook her head vigourously. "On the contrary," she grimaced. "They're beyond lethal."
at September 08, 2014