21. The Wabbit is taken by Surprise 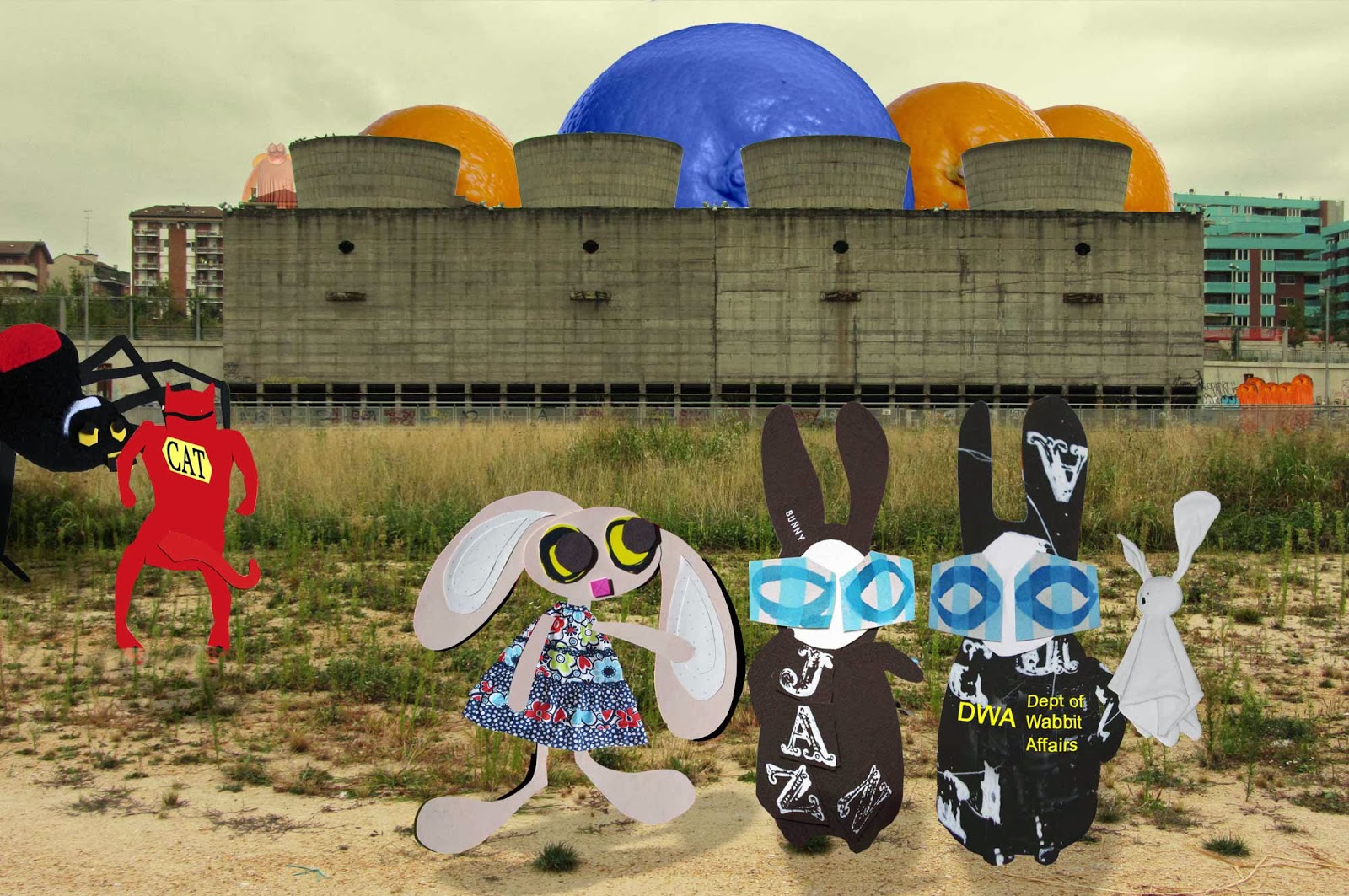 Back on the ground, Wabsworth greeted his friends. But they seemed none too pleased. "What the binky is going on Wabsworth?" demanded the Wabbit. He pointed at Wabsworth and Lapinette pointed too. "What have you been up to?" "Its all official," said Wabsworth. "What do you mean, official?" screeched Ghost Bunny, "we were nearly destructivated!" Wabsworth cringed slightly. "It was a training programme.You all pass with flying colours." The Wabbit was aghast but the look on his face was nothing compared to Lapinette's. "What about the orange phantoms?" she said through gritted teeth. "Holograms," said Wabsworth. "The olives?" asked the Wabbit. "Drones," replied Wabsworth. "The crafts?" screeched Ghost Bunny. "DWA Space Programme III," sighed Wabsworth. They all seethed for a while. "OK, OK," said the Wabbit, calming down. "Wabsworth, who knew?" "Marshall Duetta," said Wabsworth. The Wabbit glanced over his shoulder to see Skratch in an angry conversation with Duetta and he adopted her silky smooth voice. "And who ordered the mission?" "Can't say," said Wabsworth. "Someone very high." The Wabbit drew close to Lapinette and whispered in a voice she knew well. "It might be someone high, but there's always someone higher."
at March 07, 2014