8. The Wabbit & the Space Aftermath 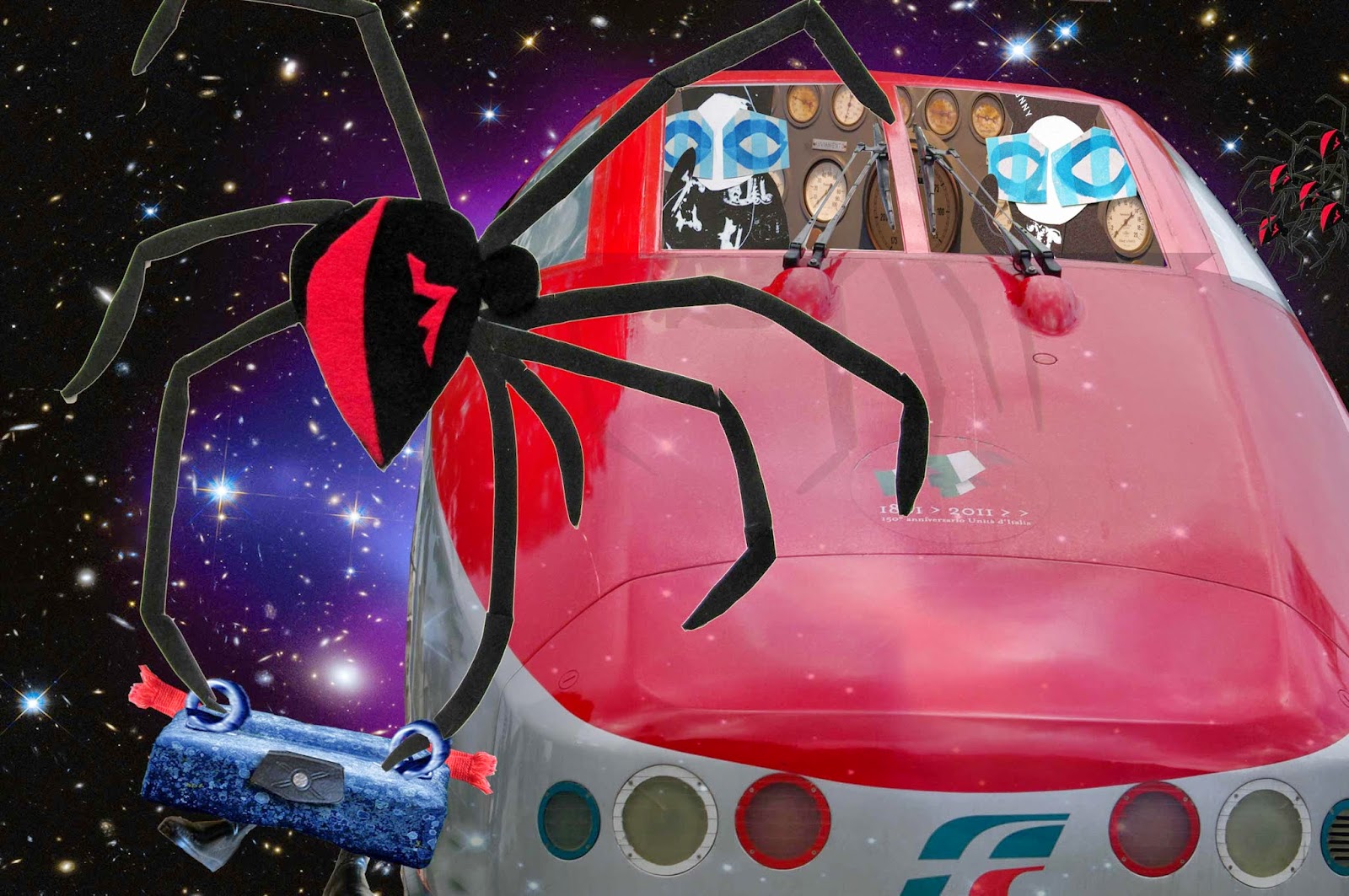 Quantum hung in space while the Wabbit and Wabsworth monitored the routing of the MacDrab forces. It was a swift affair without mercy and Wabsworth shuddered. "That felt unpleasant," he said. "War is Hell," said the Wabbit. "But I thought you were an android." "I'm trying to be more of an individual," said Wabsworth. "Is there anything more difficult?" "Being a character," shrugged the Wabbit. He gestured towards Marshall Duetta Spyder as she loomed up to the windscreen bearing the Stone. The radio crackled. "What next Commander?" Duetta had the silkiest of voices, but the Wabbit knew it wouldn't do to be fooled by sounds and appearances. "What about the MacDrabs?" he asked sharply. "All we could find are gone," said Duetta, "but under interrogation, a captive mentioned a Drab team operating Earthside." The Wabbit thought about his own team and the counterfeit Stones trick. "We'd better get back. Jump in Stone!" Stone did not comply. "I thought I'd return with Duetta Spyder," he said. "You'll be safer here," said the Wabbit. The Stone weaved up and down in his own particular manner. "Since I came under your protection, sonny, I've been attacked by every enemy with availability." "Join up with the Wabbit," smiled the Wabbit, "meet interesting creatures." "And give 'em grief!" said Wabsworth.
at August 06, 2014